Iâ€™ve been working for quite some time now with Subversion but recently fell in love with Mercurial. Mercurial (like GIT or Bazaar) is a distributed version control system (DVCS). Coming from Subversion, itâ€™s sometimes necessary to convert an existing Subversion repository to Mercurial. And thatâ€™s what this post is about.

END_OF_DOCUMENT_TOKEN_TO_BE_REPLACED

Friendship among Women:
A woman didn’t come home one night. The next morning
she told her husband that she had slept over at a
friend’s house. The man called his wife’s 10 best
friends. None of them knew anything about it. 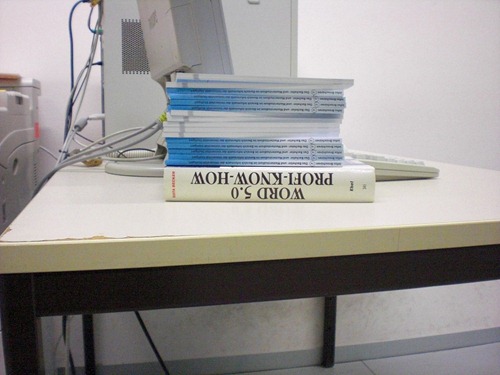 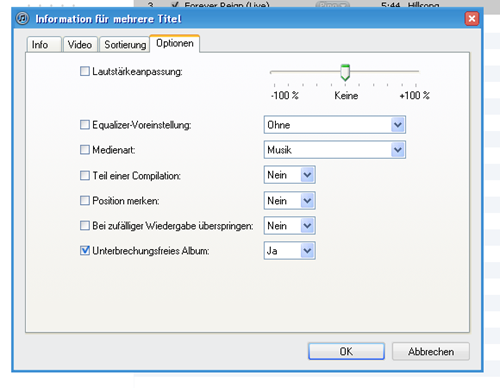 Today I did some testing on the performance of VMWare Fusion 3.1 regarding whether to use a 32-bit or a 64-bit guest system on a 64-bit host system. For the test I used:

For the testing I shut down all applications (that could be shut down) except for:

I also disabled Spotlight indexing for the duration of the test using (in Terminal):

Inside the virtual machine (i.e. in Ubuntu) I stopped cron and rsyslog to prevent them from interrupting the test, determined the free disk space (df -h) and the free memory (free -ok), and then calculated Pi with 3000 digits:

The results of the comparison can be found in the table below: