END_OF_DOCUMENT_TOKEN_TO_BE_REPLACED

Some routers (like the Fritz!Box) provide DNS names for all computers in a network – based on the computer names.

When I’m on my Linux computer I can just type ping beeblebrox and will ping my Windows computer.

When I’m on my Windows computer on the other hand, this doesn’t work – at least not out of the box.

To make this work, …

Now you can ping/identify any computer on the same network by using just its name: 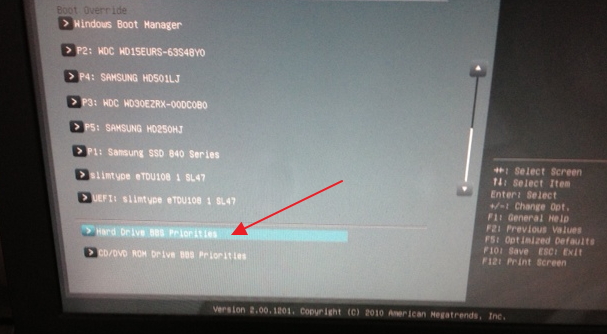 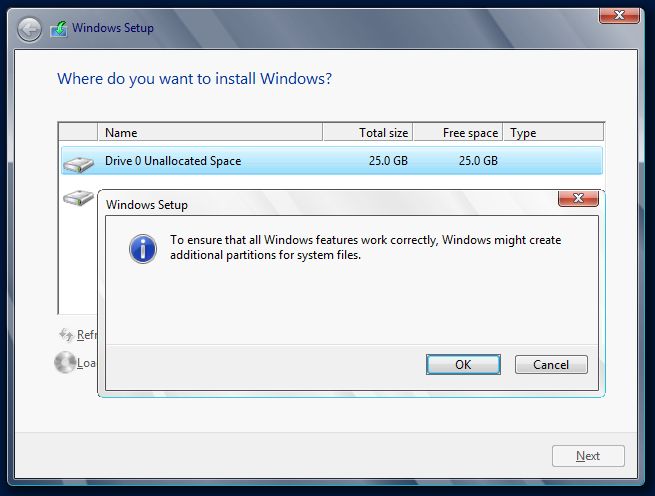 If you have some progress you can use a progress bar to show this progress.

So, if you copy some files and have already copied about 60%, you may see something like this: 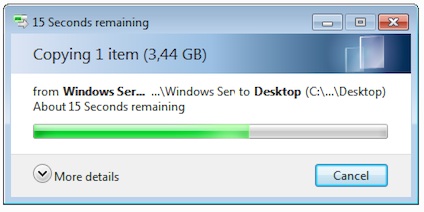 Knowing this, what’s wrong with this image?

Why the heck do I get an indeterminate progress bar for a download progress. Hell, there’s even a percentage displayed for the download.