Are you still stuck with Windows 8.1 or earlier? Then, if you want to use Docker, you have to use the Docker Toolbox.

Docker Toolbox comes with its own “shell” called Docker Quickstart Terminal. It uses Windows’ own command window – which is pretty limited.

As I explored in Command Line Replacement For Windows, there are alternatives.

To be able to interact with Docker Toolbox in these alternative command line tools, you can create a simple batch file that drops you into the same Docker shell as the “Docker Quickstart Terminal”:

Even though Windows has a command line, this command line is very limited when compared to the ones available on Mac or Linux.

Fortunately, there are (free) alternatives out there. In this article we’ll be looking at three of them: ConsoleZ, ConEmu, and Cmder

At the end of the day, we’re looking for the best tool. So I’ve assembled a comparison chart for these three tools to find out which one is the best for me and you.

END_OF_DOCUMENT_TOKEN_TO_BE_REPLACED

As developers, we sometimes want to quickly test some software. Instead of installing it directly on our developer machine, it’s better to install it in a virtual machine (VM). But if you don’t have a VM ready, setting one up usally takes a lot of time – and there goes your productivity.

Fortunately, there is a solution: Vagrant

Vagrant is a free tool that lets you quickly spin-up fresh VMs out of thin air. It can even spin-up multiple VMs at the same time.

This article is step by step tutorial for getting from nothing to a multi-VM setup where the VMs can talk to each other.

END_OF_DOCUMENT_TOKEN_TO_BE_REPLACED 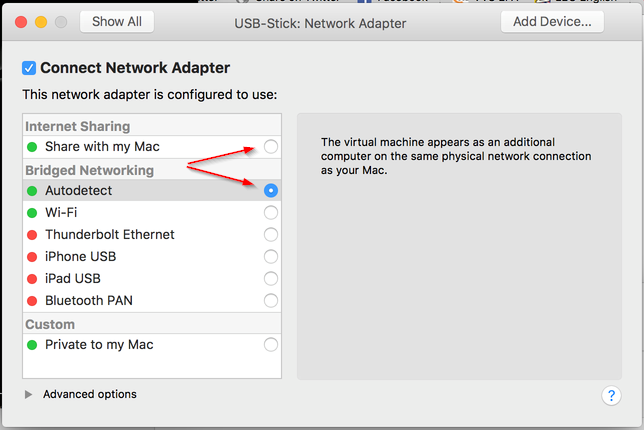 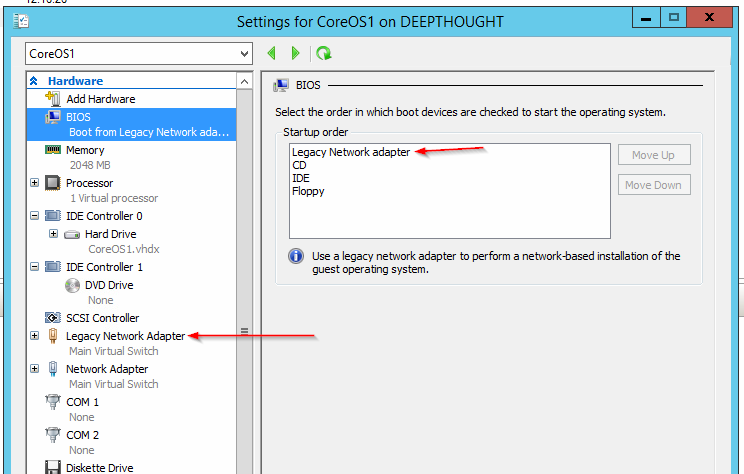 In a local network (or any other network), it’s desirable to be able to find computers by name rather than by ip address.

So, instead of using:

one wants to use:

This mapping task is typically done by a DNS server.

Sometime back I wrote an article about how to ping/identify computers by name on Windows.

Unfortunately this solution highly depends on a good router that

Unfortunately, I recently was forced to switch to a less “superior” router that doesn’t support these features. So an alternative had to be found.

Fortunately, a solution exists and this solution is called Multicast DNS (short: mDNS).

Multicast DNS lets you find computers on your local network by name. You just have to add .local to the computer’s name.

So, to ping a computer called marvin you’d use:

Bonjour seems to have a wider adoption so I’m concentrating on this.

Here’s what you need: